Kristen has been responding to life in this way since she was a youngster, demolishing whatever barrier the universe dropped in her path. As a teenager she volunteered in homeless shelters and soup kitchens, learning to recognize the human beings behind society’s forgotten faces. As a college student, she earned both a Bachelor’s from West Chester University and a Masters from Drexel, steadily employed the entire time. And as an adult, she has engaged in her greatest and most personal fight: to improve the quality of life for those who most need assistance.

Compassion can be our greatest curse and our greatest gift. It can be a curse because empathy is sometimes painful. But if you devote your life to applying that compassion, the rewards can be the greatest gift imaginable. In every phase of her adulthood, Kristen has tirelessly followed this doctrine. She has worked with the autistic populace, with individuals afflicted by emotional disorders, and—of course—with those suffering the scourge of homelessness. The plight of single mothers and their children particularly affected her in her previous work with the homeless population. The desire to work exclusively with this segment of that population came to fruition when she arrived at Home of the Sparrow. Everywhere she has been, she has striven to bestow upon her clients a sense of self-esteem, self-sufficiency, and an increased ability to problem-solve. And as much as she has given to her multitude of clients, they have also given her something: a chance to learn, and to see the beauty and promise in every human being regardless of their circumstances. The one rule she has consistently abided by? Treat everyone in a manner in which you would want to be treated. This one practice is not only vital for a healthy, working relationship with whatever clients you may have, but for the ebbs and flows of life itself.

She shares her evenings with her boyfriend and her beautiful baby named Molly. Molly is actually a furry little dachshund, but a sweeter and more loving soul could never be found She absolutely LIVES to decorate. And what would Kristen’s superhero name be? Public Servant Dedicated to Uplifting and Serving the Community. Well, just make that PS. At least that would fit on her cape. 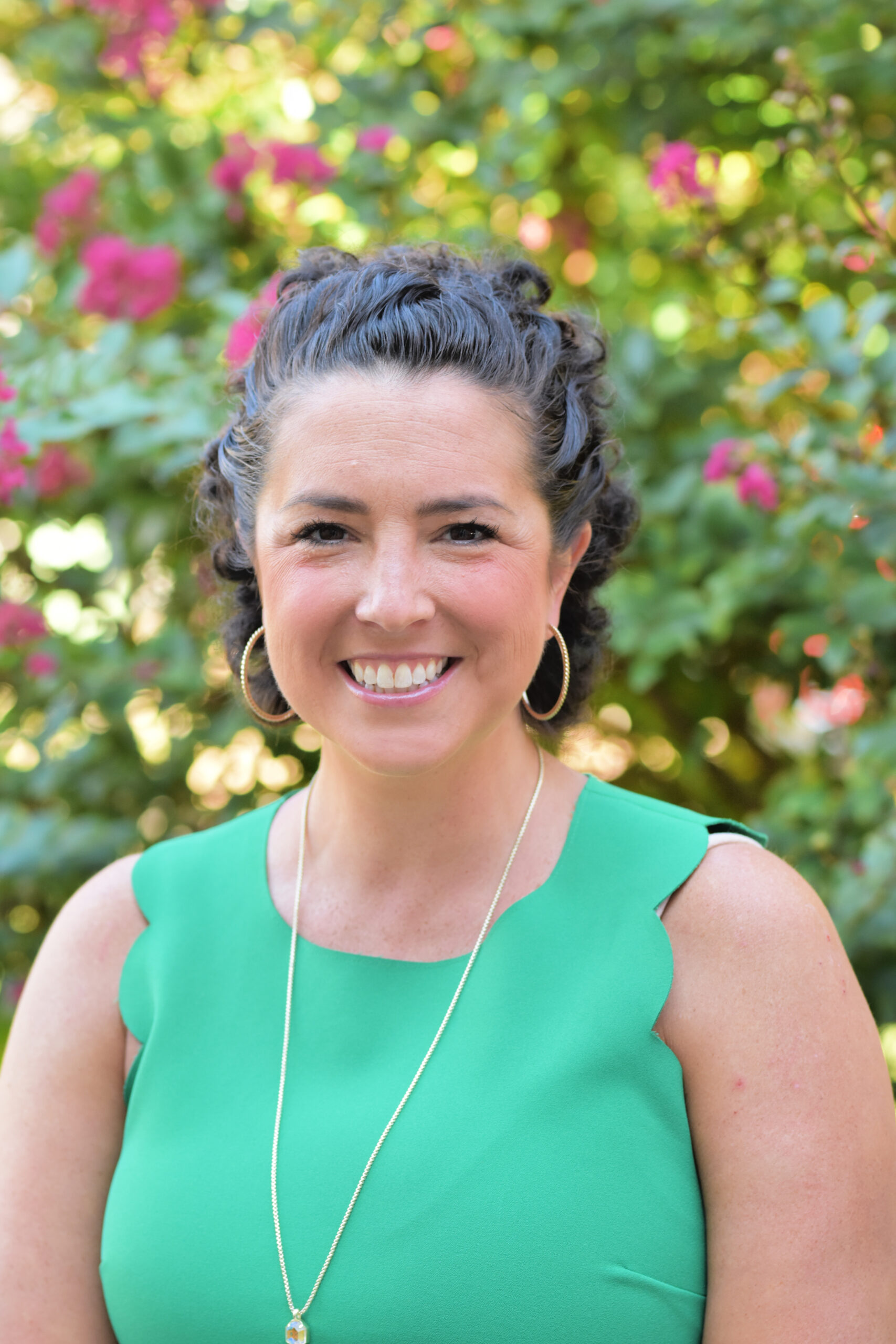 Ashley loves to tell a story, and has spent over 10 years in the field of communications doing just that. She began her career as a TV News Reporter and Producer, extensively covering Pennsylvania’s Capital City... 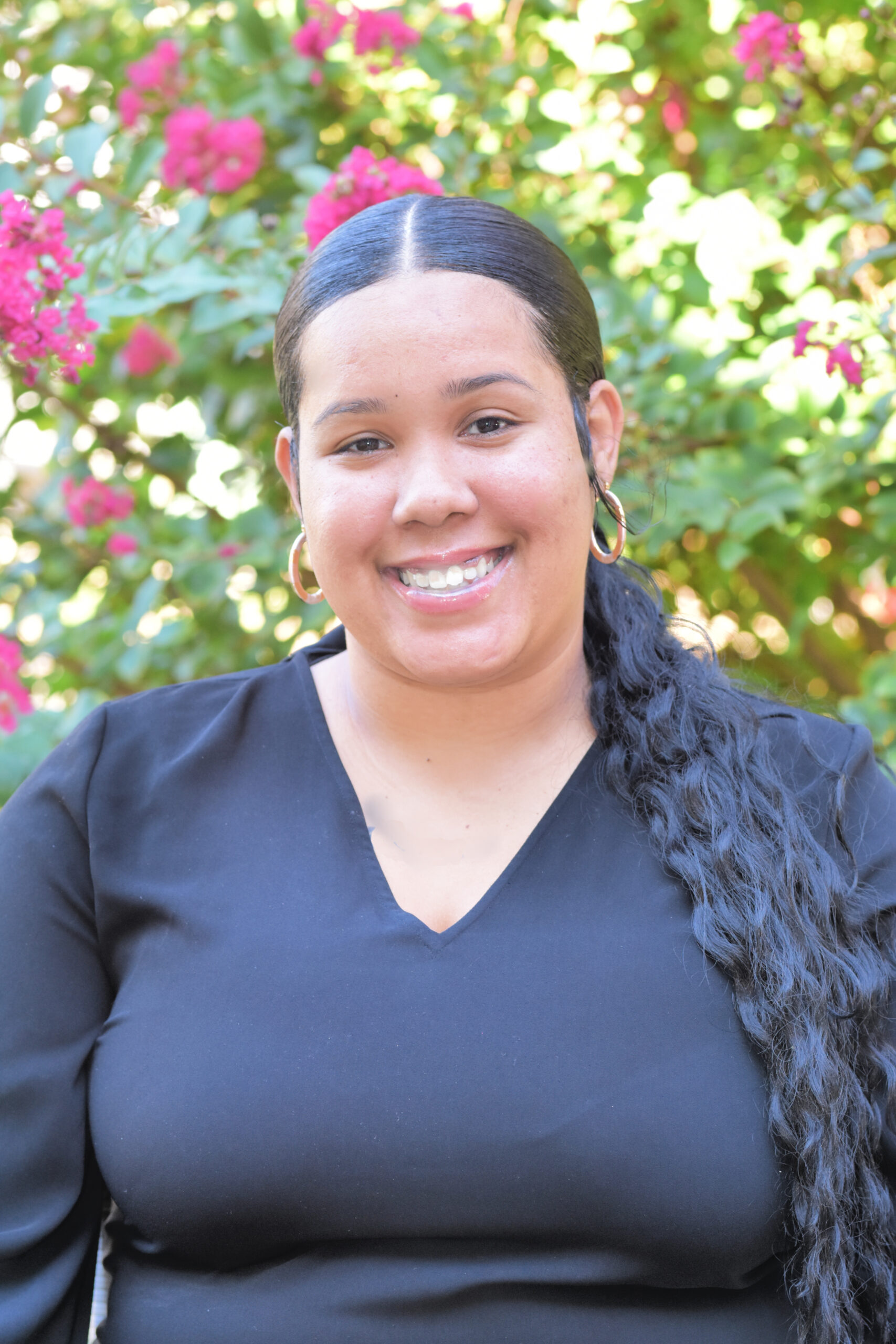 Alejandrie is a Hispanic woman who was born and raised in the Bronx, NY. She grew up the oldest of seven siblings and very close to the family and values of education and hard work was instilled in the family. 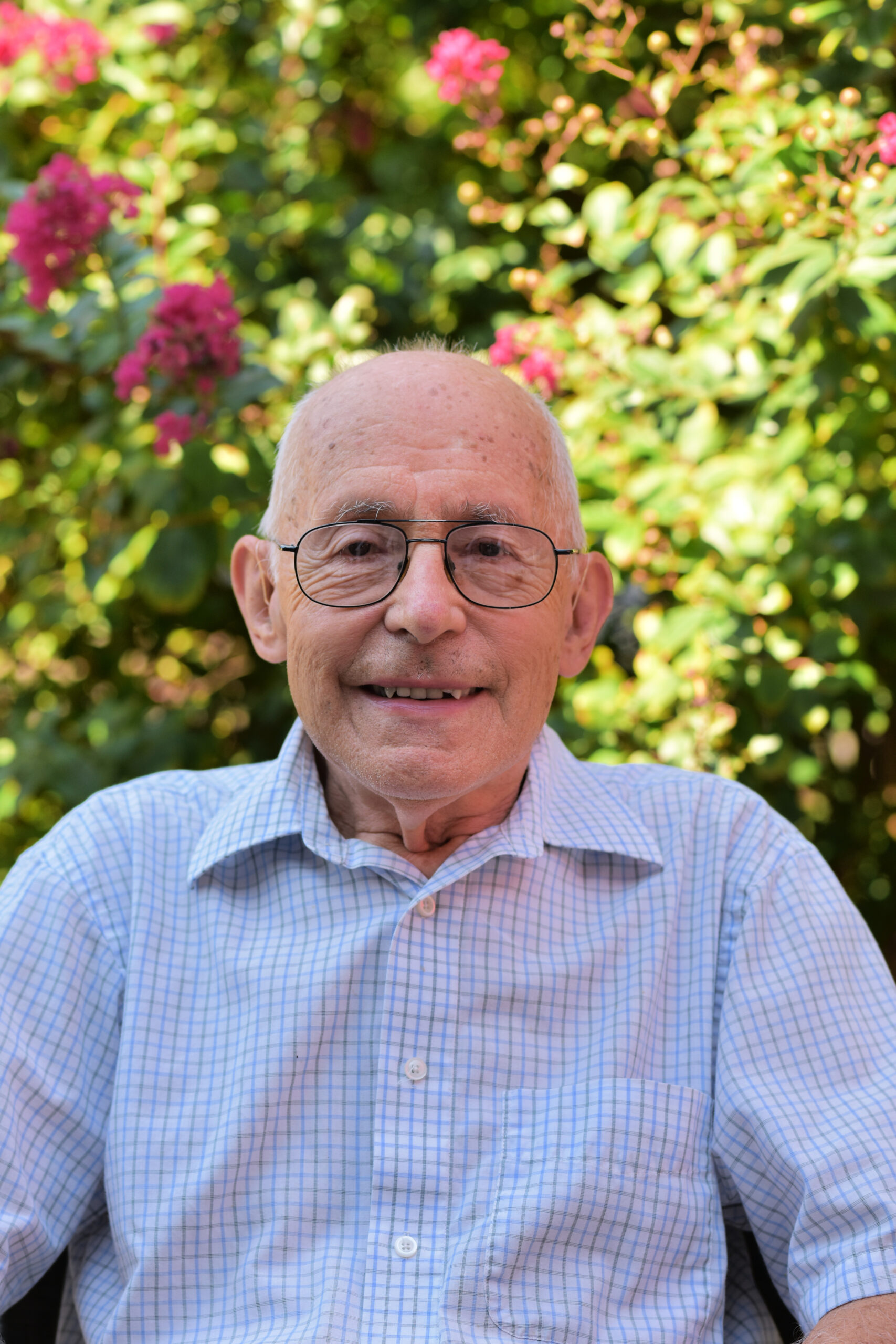 As one of the longest standing staff members of Home of the Sparrow, Bruce Field makes sure that our Pre-Senior Bridge Houses and our office are in tip-top shape. We have yet to find a problem that Bruce can’t fix ...