When Matrie Johnson believes something is possible, she doesn’t take no for an answer. As Director of Programs, she grew our programs to where they are today. She made Home of the Sparrow a place that is open to all women in Chester County who are struggling with housing, despite doing everything they can. Matrie’s philosophy builds on the idea of partnership, personal strength and encouragement. Her goal is to empower single women and mothers to become financially self-sufficient and independent.

Matrie is a proud graduate of Howard University and has an M.S. in Nonprofit Management from Eastern University. She cares deeply about social and economic justice and alleviating poverty. Her commitment to the well-being of single mothers goes beyond her work at Home of the Sparrow. She is the co-founder of an innovative program in Philadelphia that works with single women and mothers in the shelter system. Matrie also co-founded the Single Mothers’ Conference & Expo.

How does she do it?

Where does she get the energy for all of this? We honestly don’t know, but there are rumors that being outdoors has something to do with it. Matrie loves running in the morning, and you might find her at a race or two during the summer months. 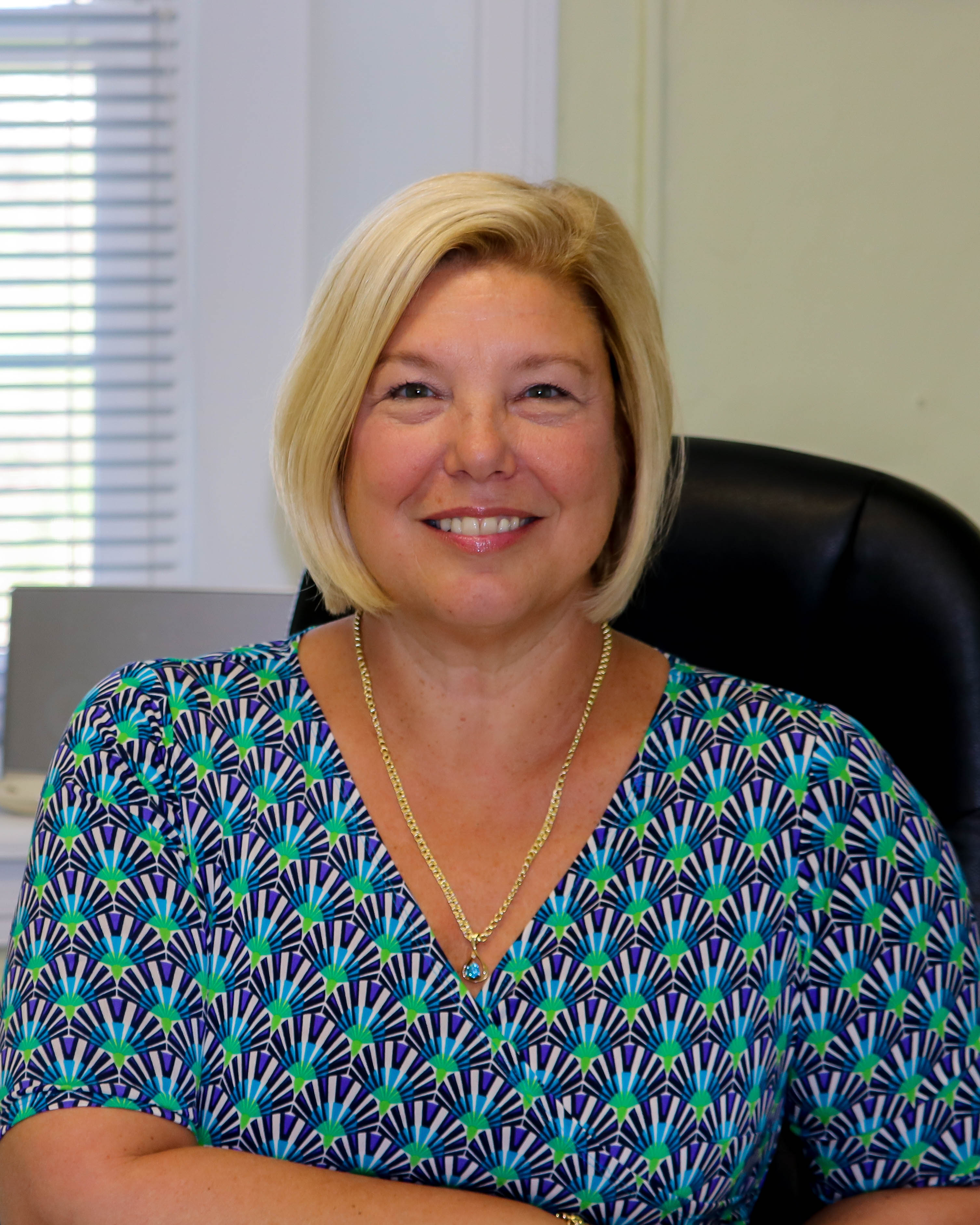 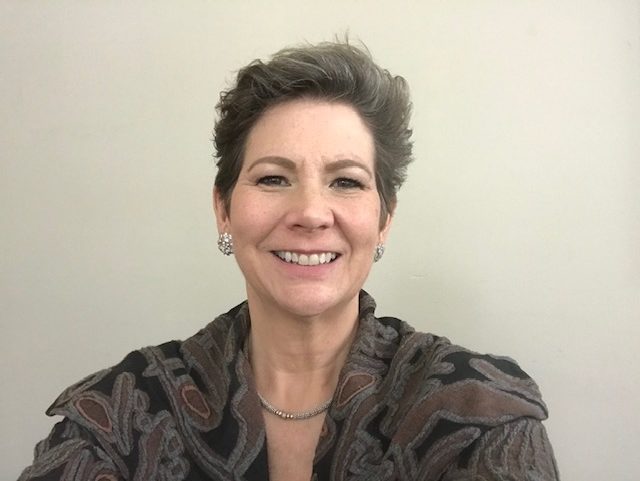 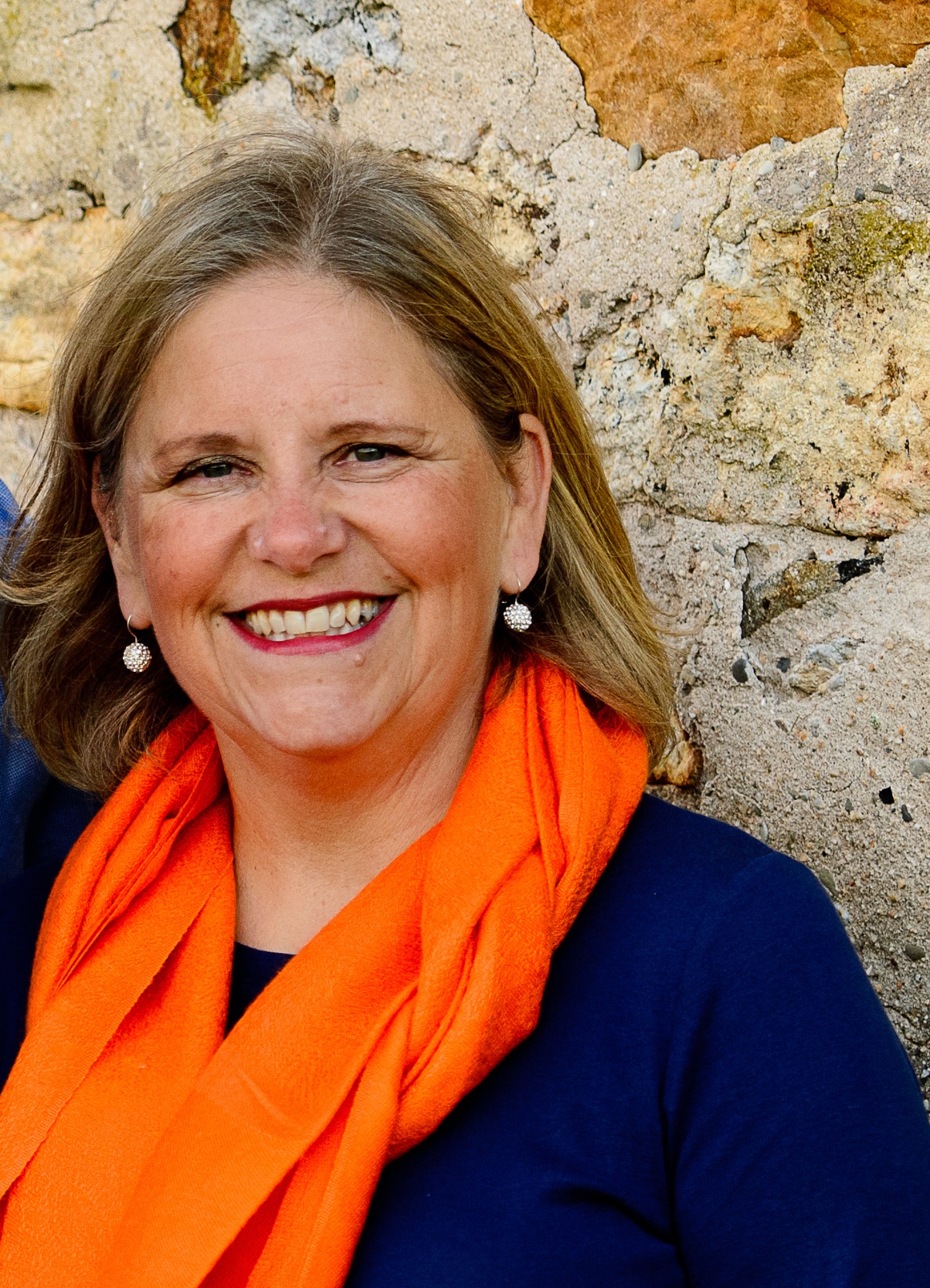 Darla Nutter is the heart and soul of Home of the Sparrow. Here from almost the beginning, she played an essential role in bringing us to where we are today. We sometimes suspect that she ...